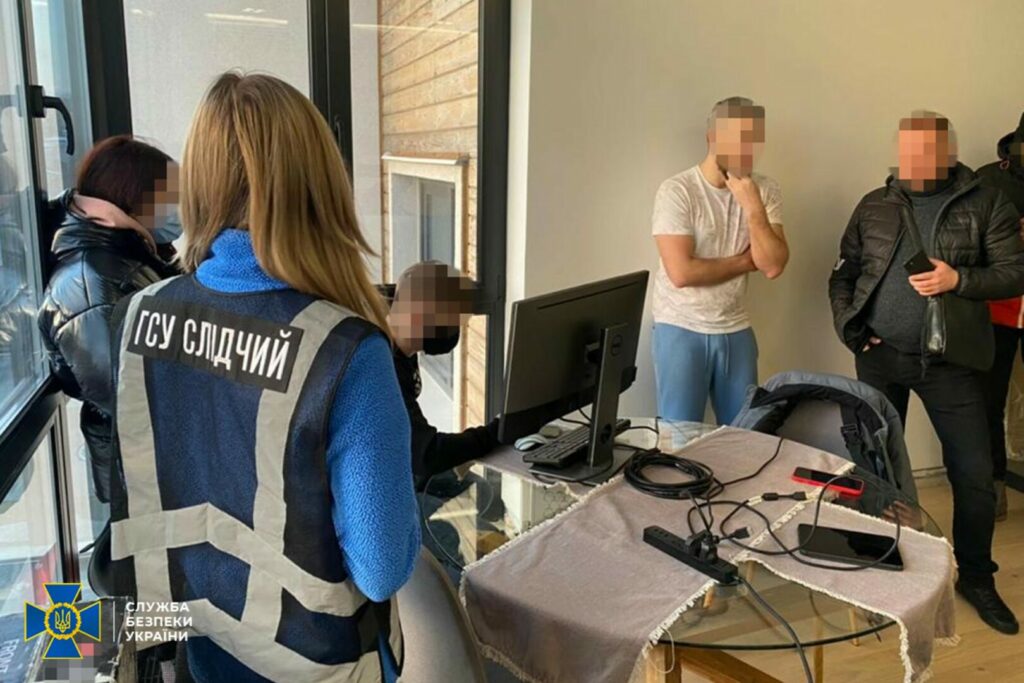 Police in Ukraine on Thursday said they broke up a ransomware gang allegedly responsible for extorting more than 50 companies across Europe and the U.S. for more than $1 million

The Ukrainian Cyberpolice, a division of the country’s national police, announced the arrest of an unnamed 36-year-old man who they say partnered with his wife and three others to carry out ransomware attacks.

The group is also accused of providing virtual private network (VPN) services to other criminals for a fee. VPNs are widely and legally used around the world to shield portions of internet traffic and obscure the end-user’s IP address. But police in Ukraine say this VPN service also allowed customers to download computer viruses, spyware and other malware.

“It was a purely ‘gangster’ service created by criminals for criminals and not under the control of any government or law enforcement agencies,” the Security Service of Ukraine said in a statement.

Allan Liska, an intelligence analyst at cybersecurity firm Recorded Future, told CyberScoop that it’s too soon to fully understand the significance of the arrest, but that 50 victims “sounds like a small to mid-sized [ransomware] affiliate.”

Law enforcement officials from the U.S. and the U.K. participated in nine raids on the man and his associates, the Ukrainian officials said, seizing computer equipment, mobile phones, bank cards, flash drives and three cars.

The FBI did not immediately respond to a request for more information.