According to a new optional feature called Advanced Data Protection, end-to-end encryption will soon be available for the majority of iCloud.

iCloud previously had 14 kinds of protected data. With the addition of this new feature, there are now 23 items, including pictures, voice memos, notes, reminders, Safari bookmarks, and iCloud backups of the data on your devices.

However, not all data is encrypted in this manner. Importantly, the mail and calendar are unaffected.

Apple says they are not covered “because of the need to interoperate with the global email, contacts, and calendar systems.”

Advanced-Data Protection is now available to Apple Beta Software Program users in the US, and it will be made available to additional US citizens before the end of the year. According to Apple, anyone living outside of the US will have to wait until around 2023.

Advanced-Data Protection is the major news for most people, but Apple also revealed two other iCloud privacy and security features. First, YubiKeys-style hardware security keys are now permitted for usage with iCloud. Plug-in and NFC keys are both supported.

Second, there is iMessage Contact Key Verification, which, in some circumstances, can warn “people who confront extraordinary digital threats,” such as journalists, if third parties with governmental backing are intercepting or listening in on their talks.

Along with today’s announcements, Apple confirmed something that most of us already knew: the company is no longer working on a contentious system that was designed to find user-owned iPhones that contained child sexual abuse material. The company changed its mind in response to public concerns about privacy and security. 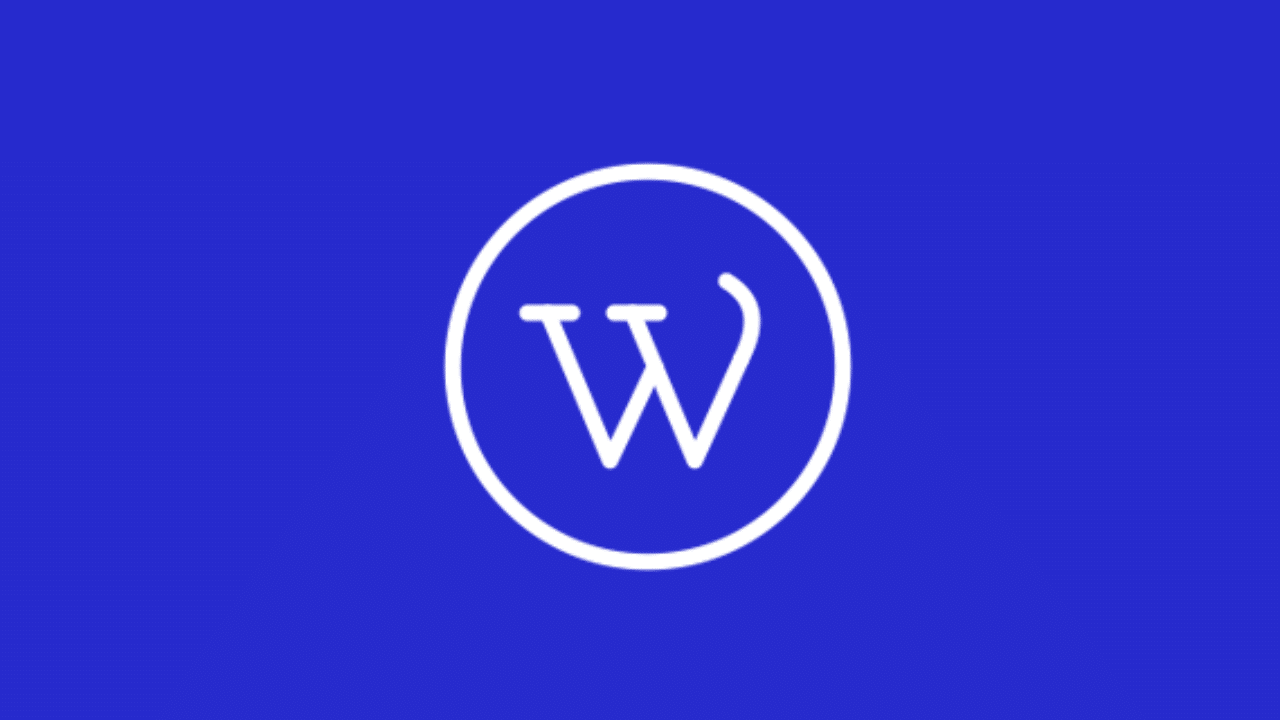