We often observe threat actors using legitimate software for dropping malicious files. This time however is different. This threat actor was able to leave most parts of the attack under the radar by separating the attack into several small files, most of which had very low detection rates by AV engines, with the final stage leading to Purple Fox rootkit infection.

Thanks to the MalwareHunterTeam, we were able to dig deeper into the malicious Telegram Installer. This installer is a compiled AutoIt (a freeware BASIC-like scripting language designed for automating Windows GUI and general scripting) script called “Telegram Desktop.exe”:

This AutoIt script is the first stage of the attack which creates a new folder named “TextInputh” under C:\Users\Username\AppData\Local\Temp\ and drops a legitimate Telegram installer (which is not even executed) and a malicious downloader (TextInputh.exe).

When executed, TextInputh.exe creates a new folder named “1640618495” under the C:\Users\Public\Videos\ directory. TextInputh.exe file is used as a downloader for the next stage of the attack. It contacts a C&C server and downloads two files to the newly created folder:

Next, TextInputh.exe performs the following actions:

When executed with the “-a” argument, this file is only used to reflectively load the malicious 360.dll file:

This DLL is responsible for reading the dropped svchost.txt file. After which, a new HKEY_LOCAL_MACHINE\SYSTEM\Select\MarkTime registry key is created, whose value equals the current time of svchost.exe and then, the svchost.txt payload is executed.

As the attack flow continues, this file appears to contain the byte code of the next stage of the malicious payload executed by the 360.dll. As the first action of svchost.txt, it checks for the existence of the HKLM\SOFTWARE\Microsoft\Windows\CurrentVersion\App Paths\360safe.exe\Path registry key. If the registry key is found, the attack flow will perform an additional step before moving on to the next stage:

The attack drops five more files into the ProgramData folder:

All these files work together to shut down and block the initiation of 360 AV processes from the kernel space, thus allowing the next stage attack tools (Purple Fox Rootkit, in our case) to run without being detected.

After the file drop and execution, the payload moves to the next step, which is the C&C communication. As mentioned above, if the HKLM\SOFTWARE\Microsoft\Windows\CurrentVersion\App Paths\360safe.exe\Path registry key is not found, the flow just skips to this step.

First, the hardcoded C&C address is added as a mutex. Next, the following victim’s information is gathered:

Next, the malware checks if any of the following processes are running on the victim’s PC:

Recommended:  7+ Major Reasons to Hire a Red Team to Harden Your App Sec

It seems that after this check is complete, all the collected information, including which security products are running, is sent to the C&C server.

At the time of the investigation, the C&C server was already down, but a quick check of the IP address and other related files all indicate that the last stage of this attack is the download and execution of the Purple Fox Rootkit. Purple Fox uses the msi.dll function, ‘MsiInstallProductA’, to download and execute its payload. The payload is a .msi file that contains encrypted shellcode including 32-bit and 64-bit versions. Once executed, the system will be restarted with the ‘PendingFileRenameOperations’ registry to rename its components. In our case the Purple Fox Rootkit is downloaded from hxxp://144.48.243[.]79:17674/C558B828.Png.

This DLL is only used for disabling UAC by setting the three following registry keys to 0:

Used to shut down and block initiation of 360 AV processes from the kernel space. The technique used is described here under “The ProcessKiller rootkit vs. security products” paragraph.

We found a large number of malicious installers delivering the same Purple Fox rootkit version using the same attack chain. It seems like some were delivered via email, while others we assume were downloaded from phishing websites. The beauty of this attack is that every stage is separated to a different file which are useless without the entire file set. This helps the attacker protect his files from AV detection.

Recommended:  New NCSC Guidance: Actions to take when the cyber threat is heightened

Why not sign up to the Real InfoSecurity Newsletter?

Our newsletter is sent out on a weekly basis, we cover various topics. Read more here 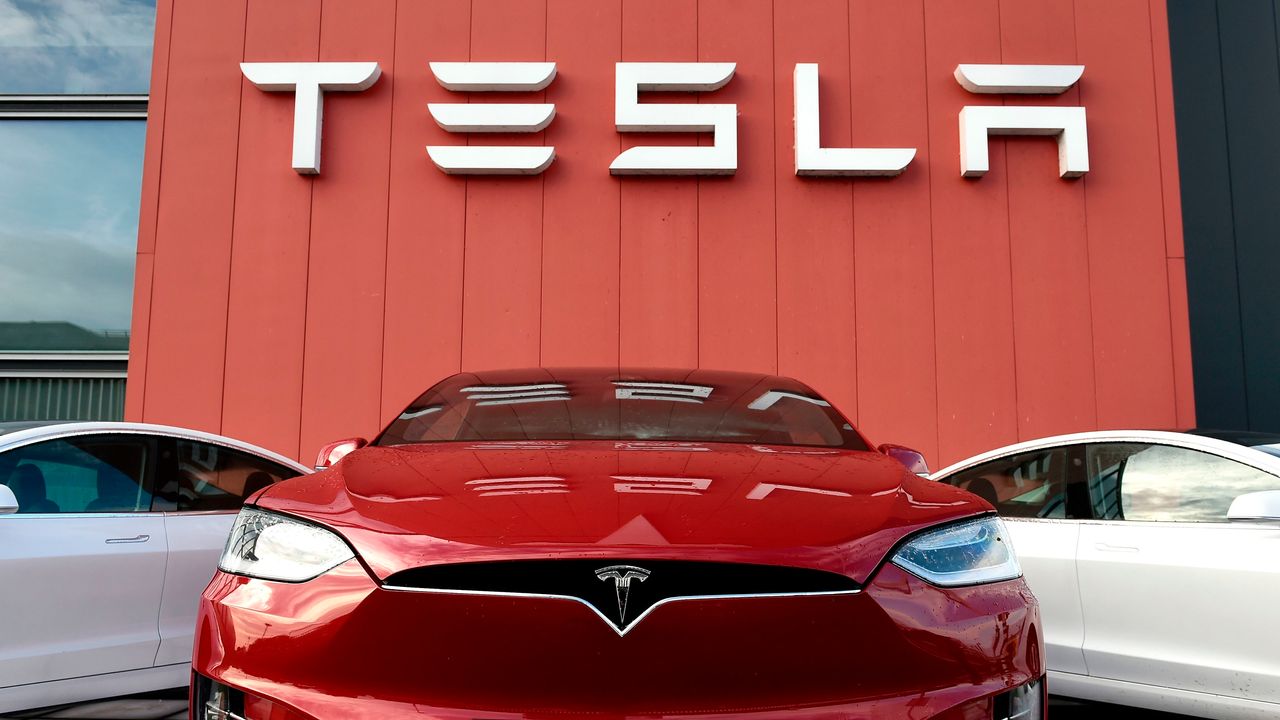