US Government declassifies cybersecurity subjects they want you to learn about, and is hoping to pay you to learn them

Recent initiatives, in response to a scathing study highlighting the lack of workforce pools capable of helping the country’s digital defenses, see the government releasing information about the areas on its wish list to prime the cybersecurity education pipeline. It can’t tell you everything, but hopes to reveal just enough for prospective students’ and educators’ appetites to pump those subjects into curricula willy-nilly, to boost future tech worker pools.
If you’re interested in the things the government’s most interested in – like AI, software development, software engineering, knowledge management, critical infrastructure or data science – and secretly want to learn more, and if the Federal Cybersecurity Workforce Expansion Act bill passes as expected, you just got a big leg up.
Also, since college curricula tend not to age gracefully, the government hopes to keep stoking the fire and paying for the hard work of the curricula’s continual update so students are taught the latest and greatest, citing it as a critical link in the future defense chain.
Nation states have long meddled in education, hoping to engage students’ imaginations and gently steer them toward a future in digital defense, but the recent NSCAI (National Security Commission on Artificial Intelligence) report lit a fire under US Congress members about how dire the situation may become, in the absence of doing something about it now. Congress reacted, and plans to get out the checkbook. 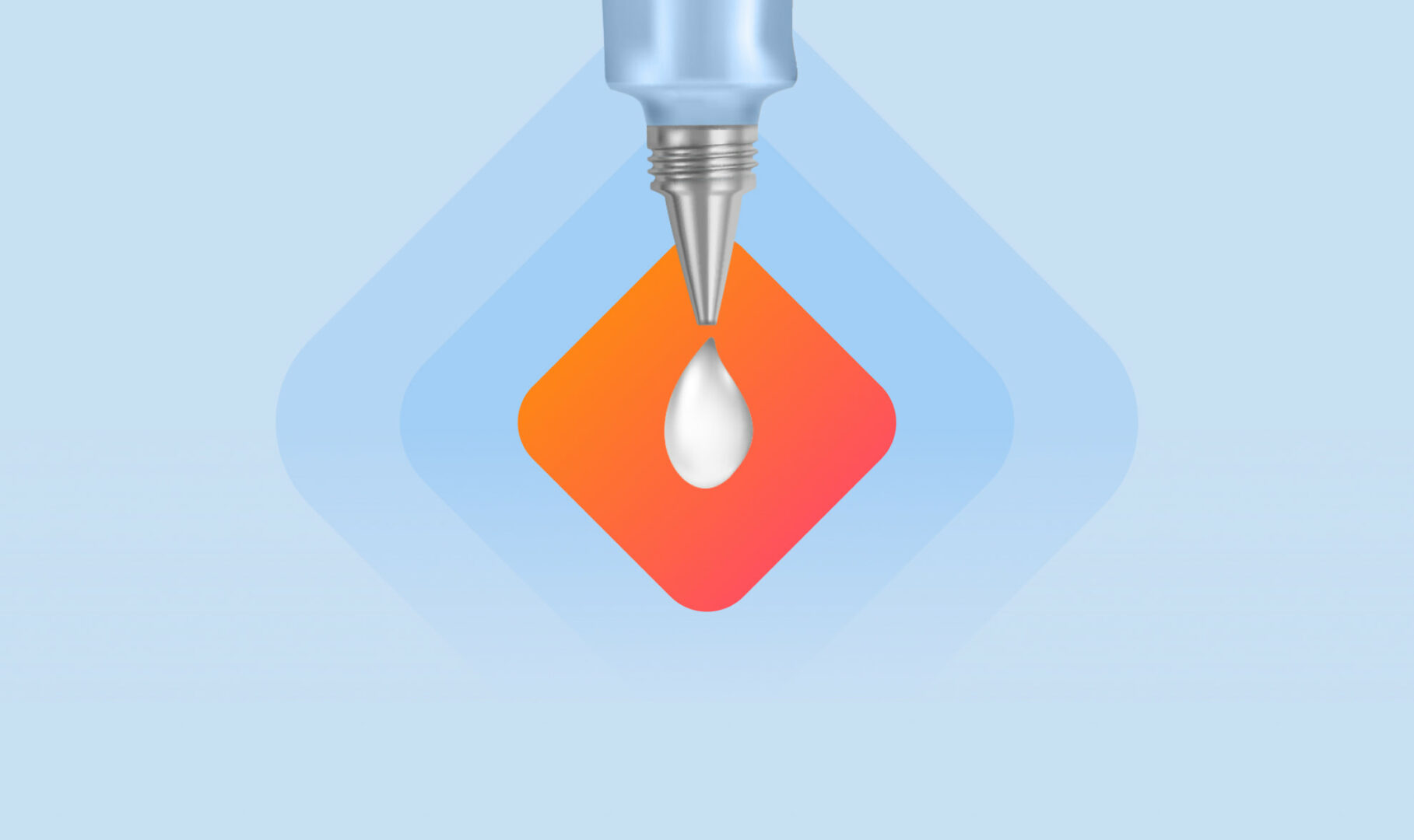