623,774 patients’ personal information were exposed as a result of the security incident that occurred in October, according to CommonSpirit Health.

One of the biggest hospital chains in the US, Common Spirit, was the victim of a ransomware hit at the beginning of October that severely inconvenienced both the patients and the facilities.

The chain had to rearrange medical appointments across the nation as a result of the security compromise, which also caused delays in patient treatment and delayed surgeries.

“CommonSpirit Health has identified an IT security issue that is impacting some of our facilities. We have taken certain systems offline. We are continuing to investigate this issue and follow existing protocols for system outages.” reads the statement published by the company.

CommonSpirit Health confirmed it had experienced an IT security issue that forced it to take part of its infrastructure offline.

NBC News, citing a person familiar with its remediation efforts, revealed that the organization suffered a ransomware attack.

“While CommonSpirit declined to share specifics, a person familiar with its remediation efforts confirmed to NBC News that it had sustained a ransomware attack.” reported NBC News.

Now the company confirmed that threat actors had access to the personal data of 623,774 patients during the ransomware attack. Exposed data includes full name, address, phone number(s), date of birth, and a unique ID used only internally by the organization.

The exact number of impacted individuals was reported through the U.S. Department of Health breach portal.

“As you are aware, on October 2, 2022, CommonSpirit Health experienced a ransomware attack that impacted some of our systems. Our ongoing investigation shows that the unauthorized third party gained access to certain files, including files that contained personal information.” reads an update provided by the company on December 1st, 2022. “While our review of these files is ongoing, we identified that some of these files contained personal information for individuals who may have received services in the past, or affiliates of those individuals, from Franciscan Medical Group and/or Franciscan Health in Washington state.”

CommonSpirit Health added it has no evidence that any personal information has been misused by the threat actors. The company is notifying the impacted individuals.

According to the data breach notification sent to impacted individuals, an unauthorized third party gained access to the company’s network between September 16, 2022 and October 3, 2022. Threat actors gained access to certain files, including files that contained personal information.

CommonSpirit quickly adopted measures to contain the incident and notified law enforcement, it also added to have adopted additional security and monitoring tools. 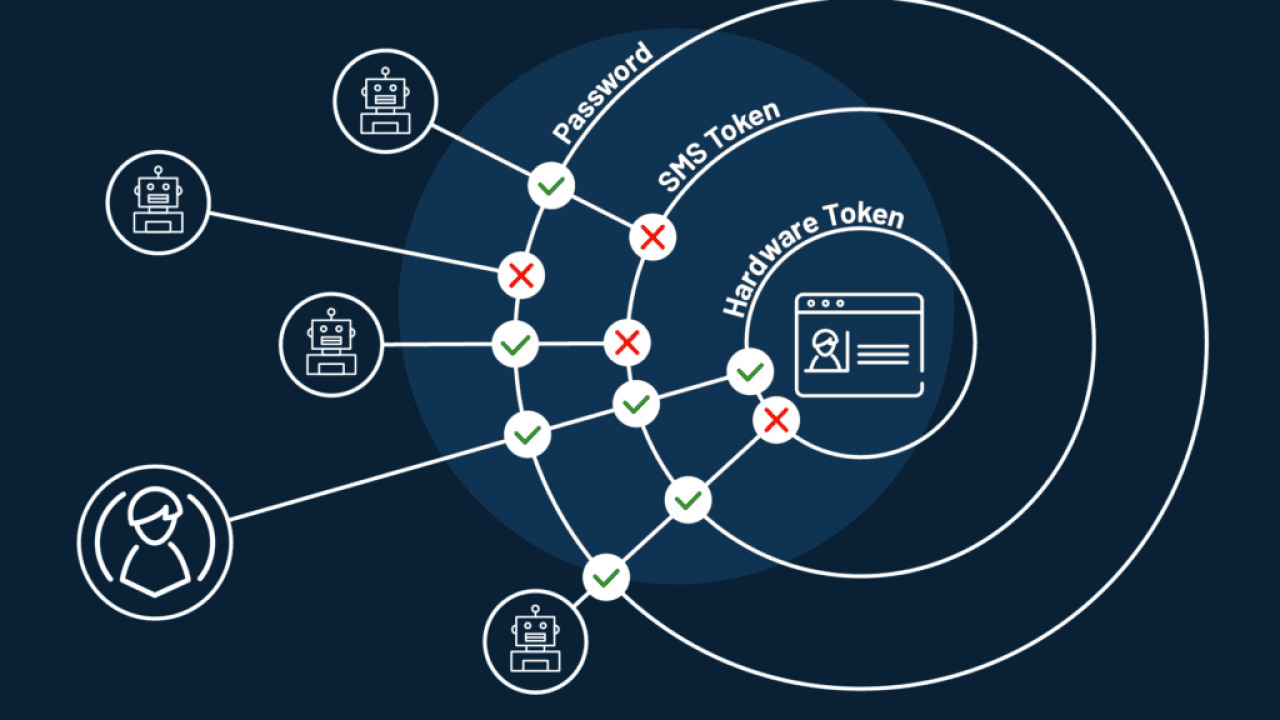 What is credential stuffing? And how to prevent it? Cybersecurity Academy